Here is my latest release, “Paralan’s Children“, a YA soft SciFi story. Hopefully, you’ll like it. It’s available for 99ct as a special introductory price until tomorrow, 23rd of May. Then, the price will go up to $4.99 for good. 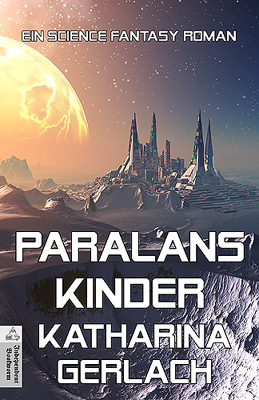 Get your copy while it’s cheap.

and enjoy the day,