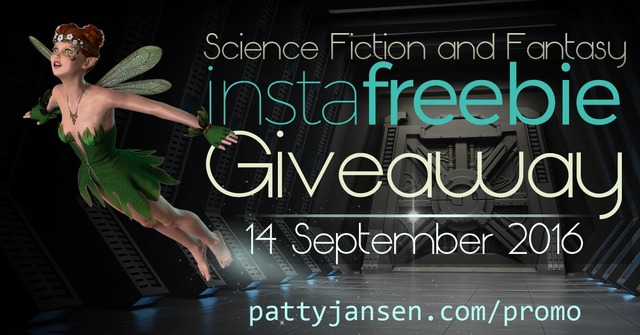 Together with my book, you can get more than 40 other speculative fiction eBooks for free in this promotion. It is open until September 14th. Go and grab your copies now (you’ll have to find the books you’re interested in on a retailer if you want to read the blurb). I am giving away Amadi, the Phoenix, the Sphinx, and the Djinn. 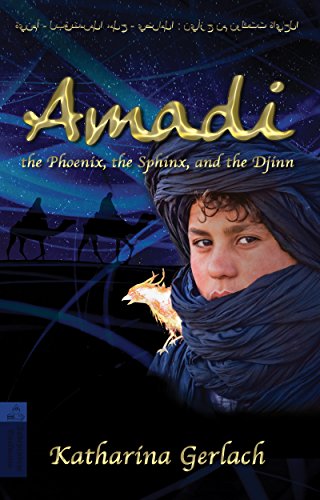 It was one of the first books I published. Back then, I knew next to nothing about cover art, coding, or creating print books. Since I’ve learned a lot in these areas, I updated the story about a girl in an Arabian Night’s setting. To celebrate the re-release I am giving the story away through instaFreebie until the 14th of September. Get the book here.

Amadi enjoys the busy frenzy the souk and tries to escape the harem her stepmother rules as often as possible. Unlike her sister Bülbül she feels caged, not protected. When Bülbül becomes engaged against her will, Amadi longs to evade a similar kismet.

Luckily a master thief wants her as an apprentice, and she grabs the chance to live like a boy. Too bad that she and her teacher become targets of a jackal-headed god of death and an assassin when they accept an assignment from a magic-using customer.

Who wants them dead so badly remains a mystery she must solve to survive. And now that she fell head over heels in love, she very much wants to live. With her life spinning out of control, will her skills be enough to save her … and, maybe, the caliphate too?