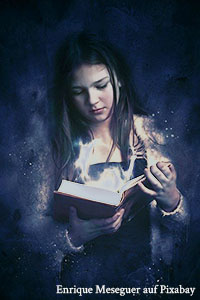 Strangely enough, the bookfriends I had were all from other people’s books. Among my favorites were Anne of Green Gables, Atreju from the “Neverending Story”, and Death from the graphic novels “Sandman” by Neil Gaiman. These days it’s “Boris and Olga” from a so named Steampunk-series by German author Selma J. Spieweg. There were many more since I’ve read thousands of books (two thousand of those are in my personal library), and most of them are still dear to my heart today.

The interesting fact about this is that aspects of them bleed into my own stories. That is not a conscious process and it’s not a copyright infringement if you’re worrying about that. What happens is that some aspects of the dear friends I used to have in books merge with aspects of people I know in real life (strangers, friends, and family) to become something new, someone new, someone who might one day become the bookfriend of another reader.

And that is the true power of stories, and something I find really, really cool!

Information about my current WIP:
The first novel in the new series I’m planning to write under my new pseudonym is thoroughly planned and the first few scenes are written. In the fist volume of “The Paladins” a dedicated healer, determined to eradicate death, falls for the Paladin of Death.

Well, genre is one of my big problems. Due to the fact that I’m interested in everything (aside from long-winded analyses of Soccer games and Documentaries about WWII [it’s not that I’m not interested in those, I just can’t watch them without getting nightmares for days]), a lot of subjects can be found in my books.
For example, I worked my love for Scotland’s mythology and all things Scottish into my book „Scotland’s Guardians“, and in „Juma’s Rain“, I added all the interesting facts I’d found about an African Stone Age culture called Nok. In the novel „Urchin King“, I used medieval Europe as a jumping point, and „Amadi, the Phoenix, the Sphinx and the Djinn“ features a lot of everyday life in Arabian countries.
There’s only one genre I like that allows for such a wide variety of interests: Speculative Fiction (Fantasy, SciFi, and Horror [if rarely]. All of my stories contain a core from our world, from my experiences. My favorite is adding bits and pieces of our history, because there are so many fascinating times to be explored. There’s a reason the word “history” contains the word “story”. The best part of history are the stores about the people living through it. Add a little fantasy, and you get very interesting novels.
If someone would have told me, I’d ever research history of my own, free will, I’d have laughed at them. 😀
Unfortunately, “common sense in marketing“ points out that it is only possible to make a living off your books if you stay true to one sub- (or sub-sub-sub)-genre and provide your fans with stories they’ve come to love (preferably in a series).
I do understand that (which is part of the reason I’m currently writing a potentially neverending Romantasy series under my new pen name Leonie Joy) but it won’t stop me from writing what I love, regardless how diverse. Of course, I’ll keep adding fantasy. I am pretty sure there are many readers who love to read more than one trope. How about you? Do you have a favorite genre?

Information about my current WIP:
Centennial Sisters is done (revised, and edited) and the cover is ready too. The first few scenes of my new novel (still without title) are written. However, I’ll be publishing all those stories a lot later under my new pen name: Leonie Joy (that reminds me that I’ll need a website for that too). 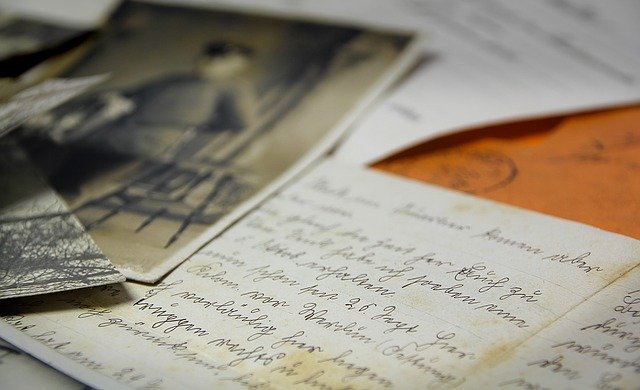 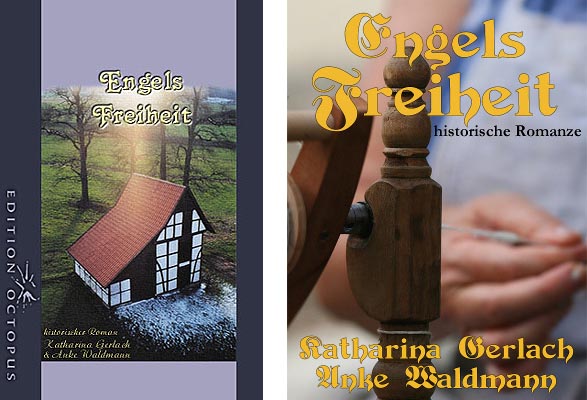 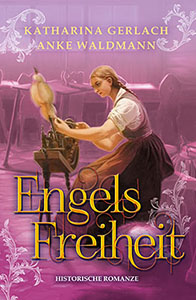