From now on, I’m author of the month on a German publishing platform: 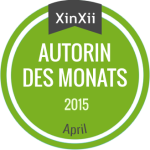 When they asked me, I was naturally quite surprised. Of course I was quite happy about it and answered readily all the questions they asked my in an interview. It seemed that the plan alone to visit the Leipzig Book Fair was enough to attract some attention. Now, that I’m back, I get more eMails, more sales, and introduced to more nice people. Being an author might not always make you financially richer right away but it doubtlessly made my life emotionally richer.

Here’s a quote from my interview (Nothing sells books like reviews). If you speak German, come over to read it. 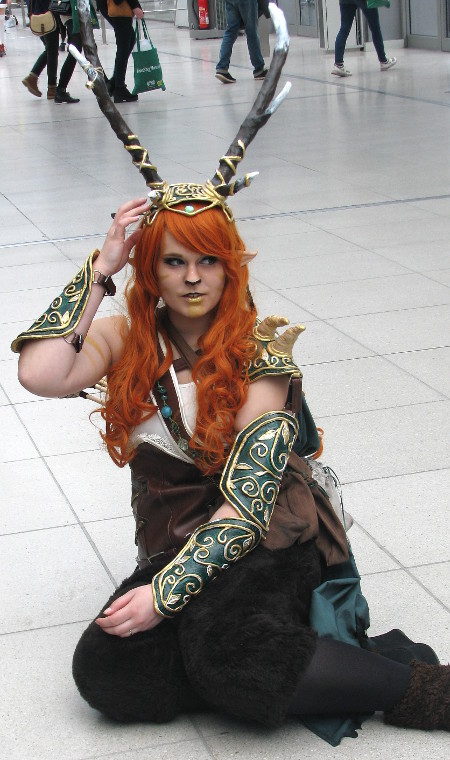 This photo is nearly perfect. If only there hadn’t been so many feet where the antlers are. But I couldn’t bear cutting them off. 😀 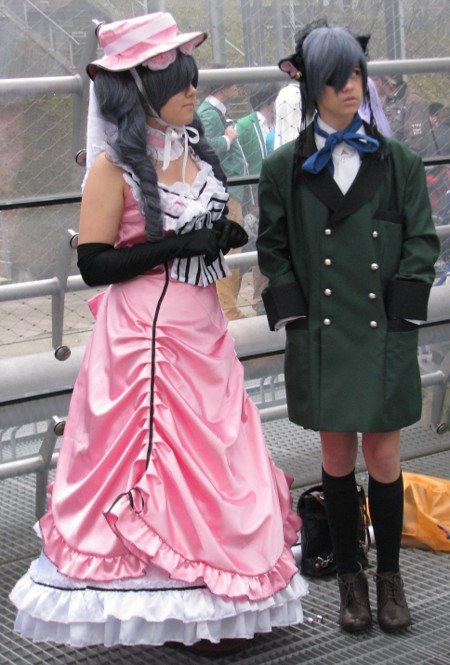 If I’m not mistaken, these two come from a Hayao Miyazaki film… 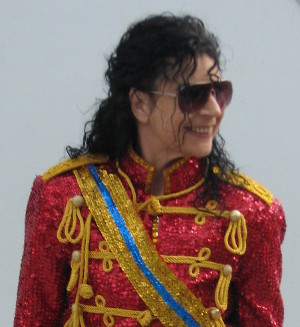 I bet this costume took a while to make. The lady told me she made all her costumes herself. Great work.

The rear entrance hall seemed to be a point where cosplayers met because there were so many of them.

This is what you waited for, right?

The first Cosplayers I found were busy doing things. Later, I found several who actually posed for me. Enjoy the costumes and feel free to share. The boys and girls put so much effort into their costumes that they’re quite happy to share them with the world. 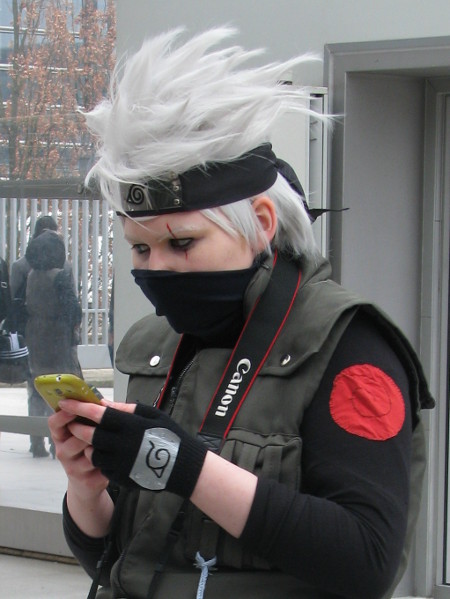 Sorry for the delay in posting about the final day of the book fair. When I sat down to write it yesterday, I opened my Inbox to 160 eMails with only a very small percentage of spam. Also, I had forgotten about an important meeting I had to go to in my lunch break. So instead of getting things done, I helped my kids with their appointments. Life happens. 😉

Now to the book fair. The final day was less busy than the Saturday. Still, the book fair had a new visitor record. Two hundred and ten thousand people wanted to see what’s new. When I roamed the halls, I had the feeling that at least a third of them came dressed up, although I’m sure it only felt that way.

The Sunday was also the best day for selling books, especially since we were allowed to sell them without paying a commission to the mess after 3pm. Naturally, we didn’t sell quite as many books as we wanted or had taken along, but we did sell some. And more important, we were seen. I managed to give away more than 300 free eBooks (printed and signed, see picture). Since the idea of a printed eBook is relatively unheard of so far in Germany, I’m sure that most people will download the eBook and read it. I already see spikes in my download statistic. I just hope that the readers will move on to my other books as well. 😉

Toward evening, the crowd began to thin out. I saw the best Cosplay costume (Mononoke Hime from the film Princess Mononoke) but couldn’t take a photo because I had left my camera at the booth. Sigh… Still, I can picture it in my mind and it was truly gorgeous.

I was extremely grateful for the two colleagues who stayed to the end with me and helped to empty the booth. We were done in record time and I was home before my kids went to sleep. That was a wonderful conclusion to a great weekend. I hope I’ll be able to repeat that next year.

Over the next few days, I’ll post a couple of the Cosplayers I photographed to showcase how much time and effort some people put into their costumes. I’ll also post the promised pictured of our booth, of Boris, and of my fellow German Qindie-authors.

There were so many people on third day of the book fair (Saturday) that the corridors between the stalls were choking. Sometimes, it was impossible to move more than one tiny step every other minute. I missed two of the three events I had meant to visit this way.
As recompensation, many people were bored waiting for the cues to move and stopped at our stall to talk, grab some flyers, and buy books. Thus, I’m considering this day as the most successful.
At one point, I thought all my flyers had gone but then found one more cardboard box in my car with more flyers. I was quite relieved knowing there were some more for the final day. I just wish I’d found a spare set of feet in my car as well… 😀

The Leipzig Book Fair is approaching fast; it’ll start next Thursday already. I’M already very excited. The books of several fellow authors from the German Indie-publisher platform Qindie have all arrived (as far as I can tell) and are waiting to be loaded into my car. Since we’ll start setting up our booth at 8:00am on Thursday, I’ll have to leave home by half past five latest. That means I’ve got to go to bead early on Wednesday.

If you’re in Leipzig, Germany, at that time and want to meet me there, I will be in Hall 5 Booth B302 with the Qindies. We’ve got a Meet and Greet on Saturday, 14th of March at 1:15p.m. in the Autorenlounge Hall5 Room B413. If you’re there, come by and say hello.

If possible, I’ll post something about the book fair every day here on my blog. Should I have problems getting access to the Internet, I’ll post a very long report after my return. Promised.

I’ve been nominated again by Elizabeth McCleary, but will not post everything again that I’ve already posted. I’ll just answer her questions.

What color shirt are you wearing right now?
My jumper is bright red and the T-Shirt blue.

Have you traveled outside your native country? If so, where’d you go?
America, Scotland, France, Denmark, Poland, Slovakia, Romania, Austria (for five minutes 😀 ), Switzerland, Netherlands
I think that’s all; at least it’s all I can think of.

You’re all writers. Tell me your primary genre, any secondary genres, and what genres you prefer to read. (Not all writers read in their own genre.)
I love to READ anything Fantasy and SciFi and some Romance as long as it is well written with interesting characters, plus I love good Non-fiction especially all things history.
I write mostly Fantasy with some SciFi and Historical novels on the side. At the moment, I’m writing Fairy Tale Retellings (that reminds me, I’ve got to put up the page about the next release on March 12th)

Who or what has been the biggest inspiration for your writing?
My overactive imagination 😀

Computer or longhand?
Computer, longhand hurts after a while.

Location of your ideal writer’s retreat. Where would you go to just write? Would you take someone with you, or go alone?
I don’t need to go away to work. I would go to my tiny office (2.5sqm) and I will need my family in the afternoons but not while I’m working.

Aside from writing, what other creative pursuits do you enjoy?
I used to make dolls, but haven’t done so since the kids were born. The last toy I made was a donkey with a music box inside for my baby (which is now 13 years!).

If your life was a movie, who would you want to have play you?
Roseanne 😀
She’d have the right size to do it.

If your book/story was a movie, who would you want to have play your main character and/or antagonist?
I’ve written many books, so this is a tough question. I’m going to answer this for my novel “Paralan’s Children“. For the antagonist I’d like to get either Merryl Streep or Jamie Lee Curtis (obviously they’d need to wear a wig), and for the protagonist, I’d like Kirsten Dunst.

What interesting writing rituals do you have? Include anything you want… music you listen to, habits you have, whether the TV is on in the background, whether you pour coffee and let it sit there getting cold while you’re working (like I do). Whatever. The question is wide open.
I write from 7:30am to 1pm. First I’ll answer my eMails, go through the forum where I’m moderator once. Next, I’ll write 1500-2000 words on a new project. If I’ve got a new release planned or need to write a new blogpost, I’ll work on that next. If I’ve got nothing scheduled, I translate. I need silence for working but can listen to music when doing other stuff.

Thanks for the questions, Elizabeth.