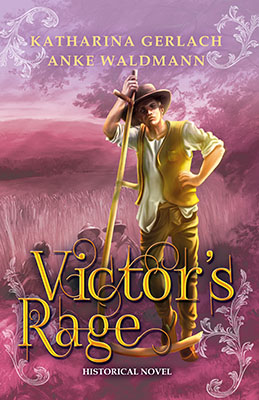 In 1848, as the German revolution plunges her nation into turmoil, naïve Rieke Waldmann is forced into a courtship with the man her mother intends her to marry while the man she loves strikes out to make his fortune, only to find himself involved in the uprising instead. 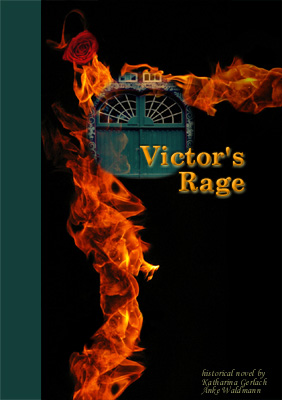 Rieke Waldmann wants to convince her mother and stepfather that her beloved Wilhelm will be able to support a family despite his lack of inherited land and his radically democratic views. While Wilhelm tries to prove his worth by earning enough money to buy a small farm Rieke agrees to better get to know the heir of the nearby mill, Heiner Bettinghaus.

On one of their rendezvous she discovers a disturbing fact about her late father. As she finds out more about his life, Rieke is forced to question her own wishes and desires especially when Wilhelm returns wounded and deeply disillusioned after the battle of Kandern.

Her struggle to find and keep her true love shows that the dreams and wishes of our ancestors were not that different from our own despite the differences in their lives. The novel provides a bridge to a fascinating time that shook the foundations of European politics with consequences that are still felt today, and appeals to anyone interested in seeing history come alive and especially to the ever growing number of genealogists with German roots.